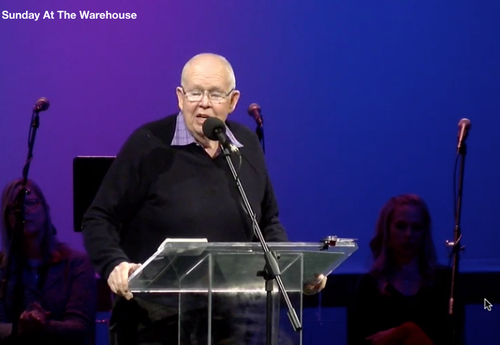 Senior Pastor
I love sharing the Word of God and seeing it’s powerful effect on people’s lives. I am more and more convinced the Word, empowered by the Holy Spirit is the source of deliverance.  I continue to witness the Word transforming individuals, some over many years.

I was a missionary evangelist for fourteen years conducting small and large crusades in India, East Africa, Brazil, Guyana, and Uruguay and helping to plant churches before  starting Warehouse Ministries  in 1974. 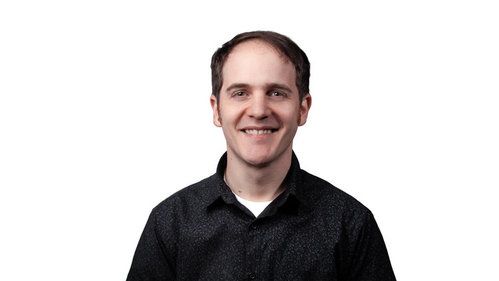 Associate Pastor
Men's Fellowship Leader
I was born and raised in the French-speaking part of Belgium. My religious background was Roman Catholicism, although my family and I only attended mass on rare occasions. My environment’s worldview was very humanistic. I was taught to see the Bible as an outdated book, open to all kinds of interpretations except the literal one.
I soothed my religious conscience by reciting the same prayer every night while living exactly like the world. I had no understanding of my sin and of the only way to get saved.
God drew me to Himself around the age of 20, following a trip to Mississippi for the Hurricane Katrina disaster relief, after encountering people who actually believed the Bible.
I became born-again and discovered the amazing grace of God while attending Calvary Chapel Bible College in Siegen, Germany. I went on to attend the Bible College campus in York, England, where I met and married my wife, Abigail. After 5 years of ministry in Belgium, during which we were blessed with two beautiful children (Elizabeth and Henri), we moved to the U.S. in September 2018. I joined the CC Downey Staff  as the Missions Pastor for one year. I joined the Warehouse Staff January of 2020.
One of my favorite verses remains
Romans 5:8
“But God demonstrates His own love toward us, in that while we were still sinners, Christ died for us.”

Associate Pastor
I’ve been attending Warehouse Christian Ministries since I was a teenager. After graduating from El Camino High School, I attended Calvary Chapel Bible College in Twin Peaks CA. I then attended American River College and Sacramento State University, graduating with a Bachelor’s Degree. In 1985, I was privileged to join the staff at Warehouse. Over the past 35 years, I have served as the Junior High Pastor, Children’s Ministry Pastor and Administrative Pastor. Currently, I am teaching our mid-week Bible Study on Wednesday nights. I have been married to my wife, Cristal, for 29 years and we have two adult sons, Gabriel and Elijah. In addition, I serve as a Chaplain with the Law Enforcement Chaplaincy – Sacramento (since 2012).